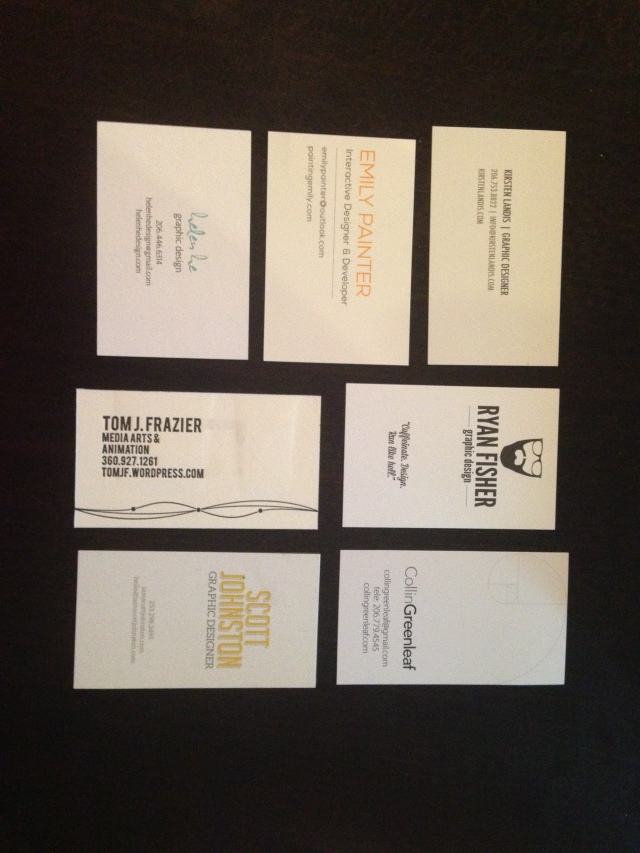 For my project 3 photos research, I came up with 4 possible photos. Every photo means something to me. Perhaps the photo which brings the most emotions for me is this photo of my dog, Darryl. 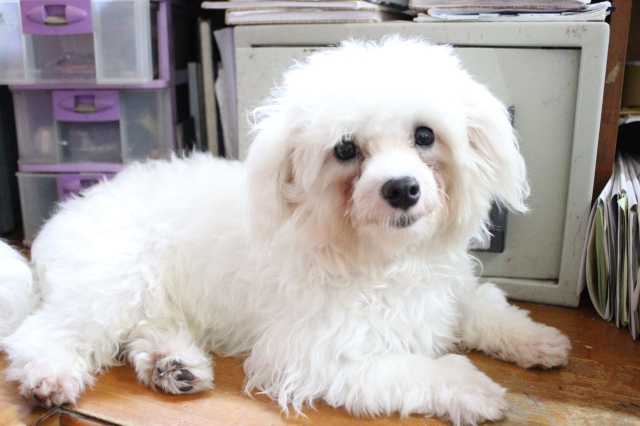 I took care of Darryl ever since he was just 3 months old. I was the one who welcomed him to our house in Indonesia. I was on school holiday for 2 months and I became really close with him. Two years later before I came to Seattle, he died because he ran out of the house and got hit by a car. I was studying for my final exams in Singapore and couldn’t go back. I took this photo of him 3 years ago when he was still about 4 months old on my desk. I know the background is not really pleasant to look at but perhaps I can change it to something else. I have a few pictures of nature in my camera.

The second photo would be of my older sister which I took two years ago in Indonesia. We took our last holiday together before I departed for Seattle. She’s now studying in Australia and I miss her more than ever. 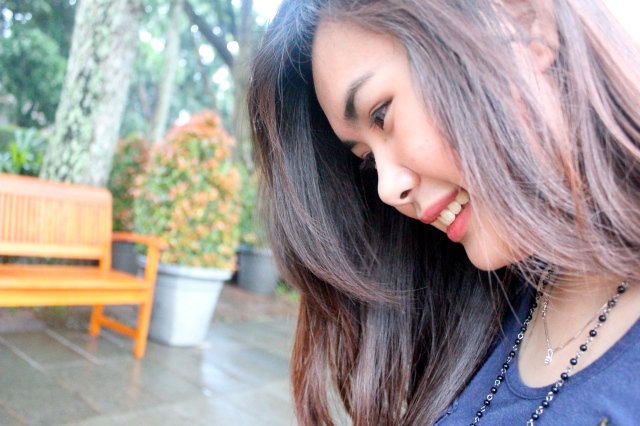 The third photo is a photo I took on my last family trip together in China. We were visiting paternal grandfather’s family. It was my first trip ever to Guangzhou, China. I have never met this side of the family before as I only know my relatives who are Indonesian citizens. My grandfather and his father migrated to Indonesia in 1930s as Chinese merchants. They eventually settled in Indonesia and seldom go home because then the Indonesian and Chinese government had some kind of cold war. My grandfather met my grandmother in Indonesia. She was also from Guangzhou, China and had come to Indonesia to marry my grandfather (it was arranged). This photo I took when we were on our way from my grandfather’s village to my grandmother’s village. It was some kind of old castle turned temple. Sadly my Mandarin is really, really rusty and I can’t read Chinese characters anymore so I can’t possibly decipher the writings on the wall. 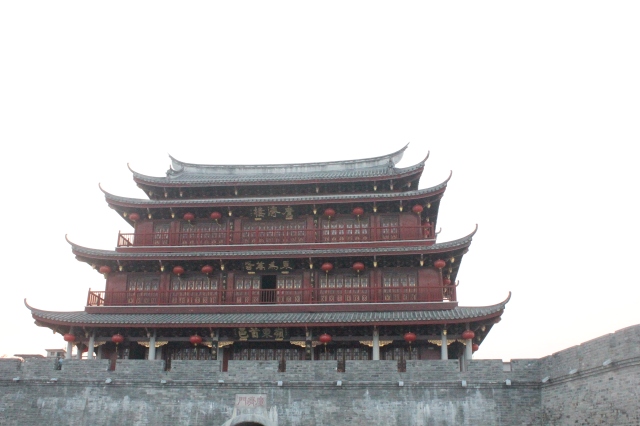 So after visiting China, we continued on to Taiwan. My mother’s older sister migrated to Taiwan to marry a Taiwanese man decades ago. They are very close so we decided to pay my third aunt a visit. Despite language barrier and with the help of minimum English and body language, my Taiwanese cousins brought my whole family to a theme park in Taiwan. I’ve forgotten where exactly I took this picture but I just thought that the weather was just perfect as it was windy and the colors of the hanging cloths was beautiful. 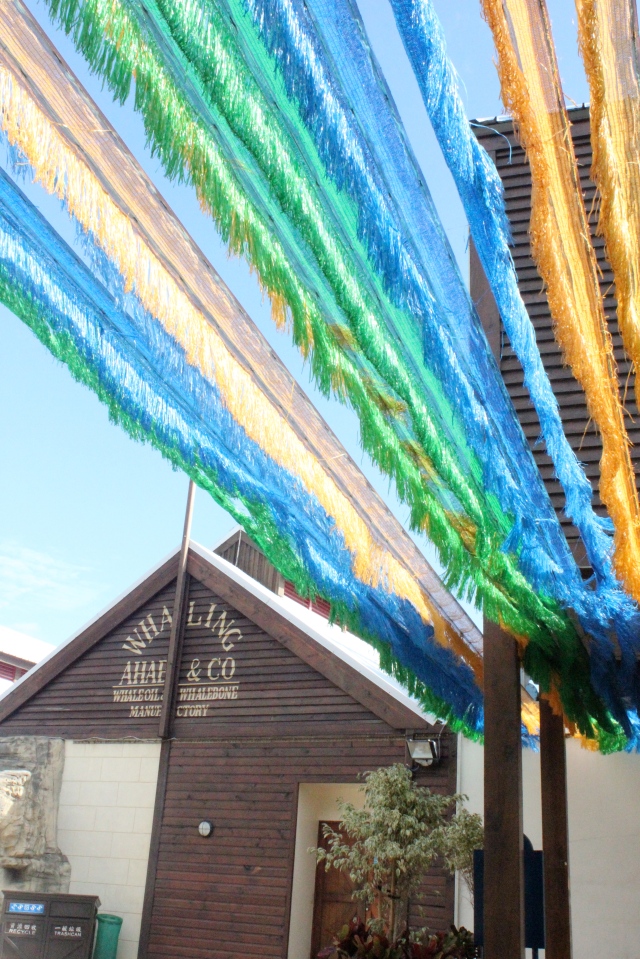 I decided to go with my first idea of illustrating fetal development. Here’s the first part of my sketch. 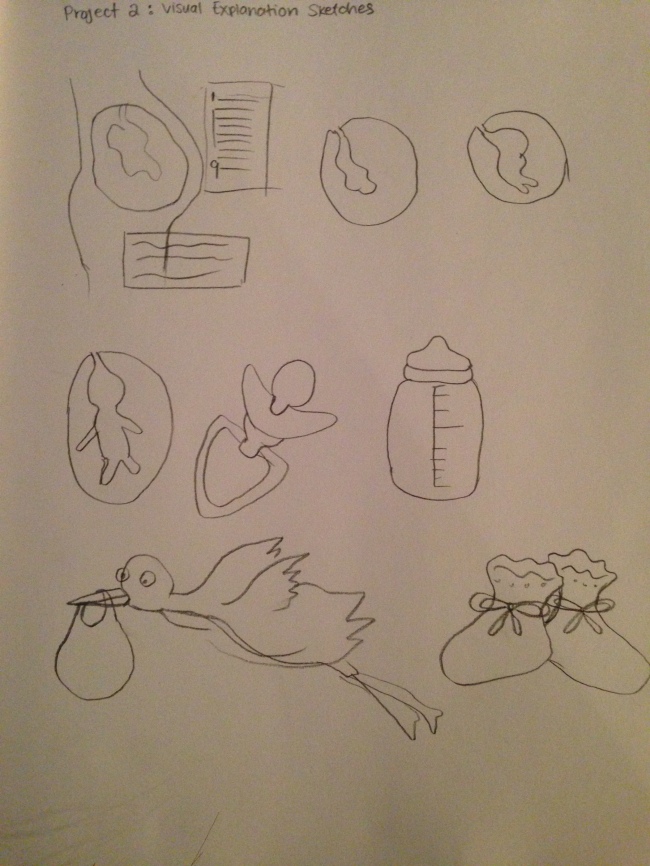 My idea is to show how the fetus develops into a baby in 9 months. I would illustrate side view of a pregnant woman’s stomach. The first picture on the center of the page would be of side view of a woman fully clothed. There would be a list of 0 to 9 months on the left and right of the illustration. When the cursor move to the numbered bullet, the illustration would change into that month’s illustration. There will also be a description on the bottom, explaining the fetus’ growth. I would perhaps put some basic illustrations companying the description box. I think basic babies accessories illustration could brighten the composition a bit.

Before deciding to go to art school, I was a biology student aspiring to become a pediatrician. My first concept would be of fetal development. http://www.babycenter.com/fetal-development-week-by-week The article I found online is categorized week by week but if I were to illustrate it I would do it by month.

The second one would be of roles and tips for expectant fathers. http://www.babycenter.com/expectant-dads It would be titled What To Expect As Expectant Dad and it will be educational and also humorous at the same time.

The last one would be on how to organize baby showers. I think it would be fun to illustrate this although it lacks scientific educational purposes. http://www.babycenter.com/babyshower

Out of the three possible editorials that I have chosen last week, I decided that I will go through with the third editorial regarding efforts to enforce gun safety laws. http://www.nytimes.com/2014/01/04/opinion/stopping-mentally-ill-gun-buyers.html?ref=editorials My team member liked the editorial most out of the three that I discussed with her last week. I’ve thought of a concept for the composition. Below is the 12 different elements for the final composition I wish to create. 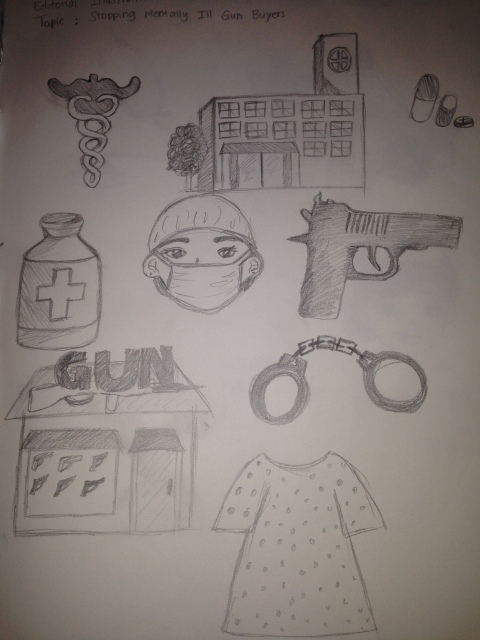 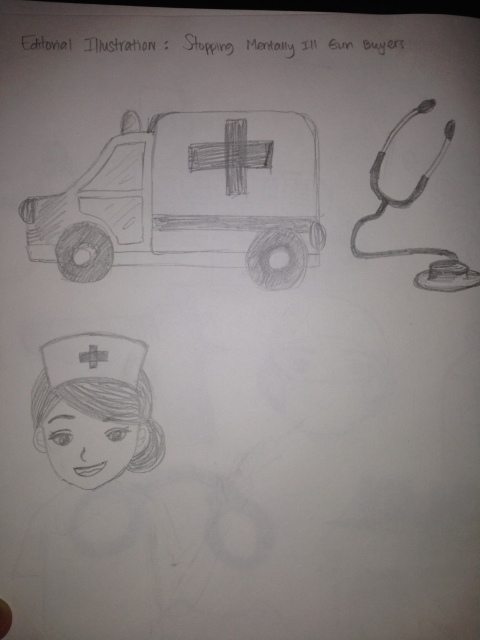 I came up with two different possible compositions. First, it is of a mentally ill patient tied on a bed in a hospital room. The patient looks disturbed and has his left hand handcuffed to the bed. Meanwhile, a suspicious looking nurse is standing on the right side of the bed facing the patient while holding a notepad on one hand and secretly hands him a gun by her other hand.

The second composition is of mental hospital patients queuing to get their daily medications however, the nurse sells them guns instead.

The third composition is of a landscape of a gun shop located side by side with a psychiatric hospital. There is a queue starting from the hospital entrance to the next door’s gun shop. The people who are queuing are hospital patients clothed with hospital gown. Their hands are handcuffed to the a continuous metal line that vanishes at the hospital’s entrance. 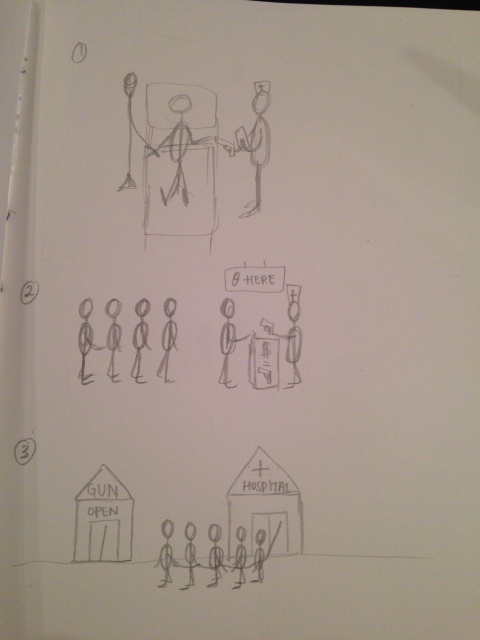 As I was searching for great illustrators online, I came upon a Japanese illustrator named Ennoch. He works mostly with watercolors and acrylics, which he then manipulates on his computer. I love how he uses a lot of colors in his illustrations but manages to tame them down and makes them easy on the eyes. His works are mostly of humans living in tree houses and giant green trees which suggest utopian future where humans and nature live in balance. http://enocch.wix.com/enocch

I also like Shane McGowan’s work. McGowan is an Australian illustrator whose works have appeared in major magazines like Cosmopolitan, Vogue, New York Times, Marie Claire and The Guardian. He has written and/or illustrated numerous picture books. He has done a lot of editorials as well and I am really impressed by his work. I’ve always been an avid reader and my love for reading started way back when I was just a child. There were not a lot of story books for children which had good illustrations. I like his style of illustration as they are easy to understand, well-drawn and has a touch of humor in them. http://shanemcgillustration.wix.com/website/#!editorial/c1o9q

Another illustrator that I like is Lilli Lu, an illustrator from France. I like her work because it displays feminism as she often illustrates women. In addition, I like how she uses color. Black and white and just the right amount of color here and there. Some of her works remind me of Alice in Wonderland. http://lili-lu-illustration.ultra-book.com/portfolio#frimousse_pour_l_unicef

I’ve taken all of my possible articles from The New York Times website. The first article is on the possible causes and history on polar vortex which caused extreme weather conditions that has been sweeping the country.

The second article is based in Asia. It talks about Southeast Asian countries who have been expanding their naval military power by buying or creating submarines because they are concerned about China’s naval power in the region. I chose this article because I’m from Indonesia.

The third article is about enforcing stronger gun safety laws. The article talks about banning people with mental illness from buying guns. I have the most ideas as of illustrations for this article.